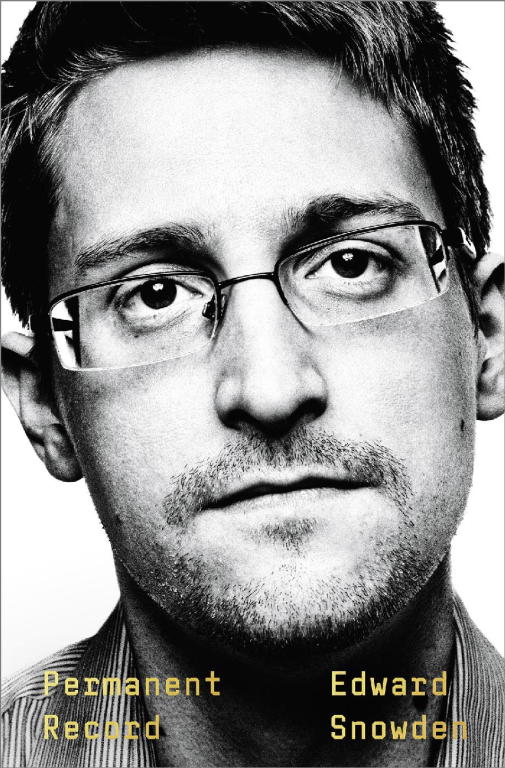 Internet privacy is under threat more than ever. Authoritarian governments are demanding more access to citizens’ private information. Advertising companies are inventing increasingly clever ways to collect more data to build a profile for targeting. Even Apple, once the vanguard of data privacy and security, recently announced a feature that will scan users’ photos to search for so-called child abuse material.

Permanent Record is an autobiography written by Edward Snowden, the infamous NSA whistleblower who leaked classified information about U.S. government surveillance programs. Snowden as it turns out, had a life that is not too dissimilar from my own. Growing up online in the late nineties/early naughts, becoming interested in computers at a young age, and watching Japanese anime while studying the language were all familiar character elements, not just for myself but for a lot of other “computer guys” that I know. The humanizing element of this story elicits a stark contrast with the serious and wide-reaching impact of Snowden’s revelations to the world.

Besides being relatable, Permanent Record was also a great introduction to general life as a member of the Intelligence Community (IC). The language used by this community is populated with a vexing array of three-letter acronyms and ad-hoc codenames (NSA, TSC, SOLARWIND, etc.) Beneath all of this vocabulary are information systems not unlike what is being developed every day in Silicon Valley and elsewhere. Even the scale of some of these systems probably does not compare to that of those developed by Facebook or Google. Aside from these similarities, I enjoyed reading about the differences in how government agencies operate in the technology world compared to private industry.

Snowden did a lot of important work instructing journalists about how to use technology to communicate securely. Journalists constantly have to exchange information about important stories but most of them do not understand how to use their tools effectively. Therefore one of the most interesting parts of the story was when Snowden chose to instruct Glenn Greenwald, Laura Poitras, and others on how to use encrypted email (PGP) and how to safely store the documents that he shared to them. This was certainly a defining strategy for whistleblowers at the time.

Permanent Record contains an excellent record of the abuses on privacy perpetrated by the U.S. government as well as other members of the Five Eyes intelligence community. However, I would have liked to see more information written about the dangers behind the work being done by private companies like the social media tech giants in what is now being described as “surveillance capitalism.” Of course Snowden’s expertise is in government work, not private industry, so the reason for this omission is clear. Despite that, the amount of information collected by private tech companies who are held accountable by shareholders as opposed to democratically-elected officials is equally egregious and even less under the control of normal citizens.

Anyone who is remotely interested in online privacy or computer security should read Permanent Record. Whether you believe that Snowden is a traitor or a patriot, it is important to understand why such a young and intelligent man would give up his entire life and career to pursue a goal that he believed to be in the interest of public good. After reading the book, I truly believe that that was the case. I do think that there may have been more responsible ways to raise concerns about the systems being developed and to disclose information about them, but I also know what it is like to work in a gargantuan bureaucratic organization that is ignorant towards the overall impact of their work. Nevertheless, society must continue to uphold the values of individualism and purposeful work in order to march responsibly towards a more private and secure future.