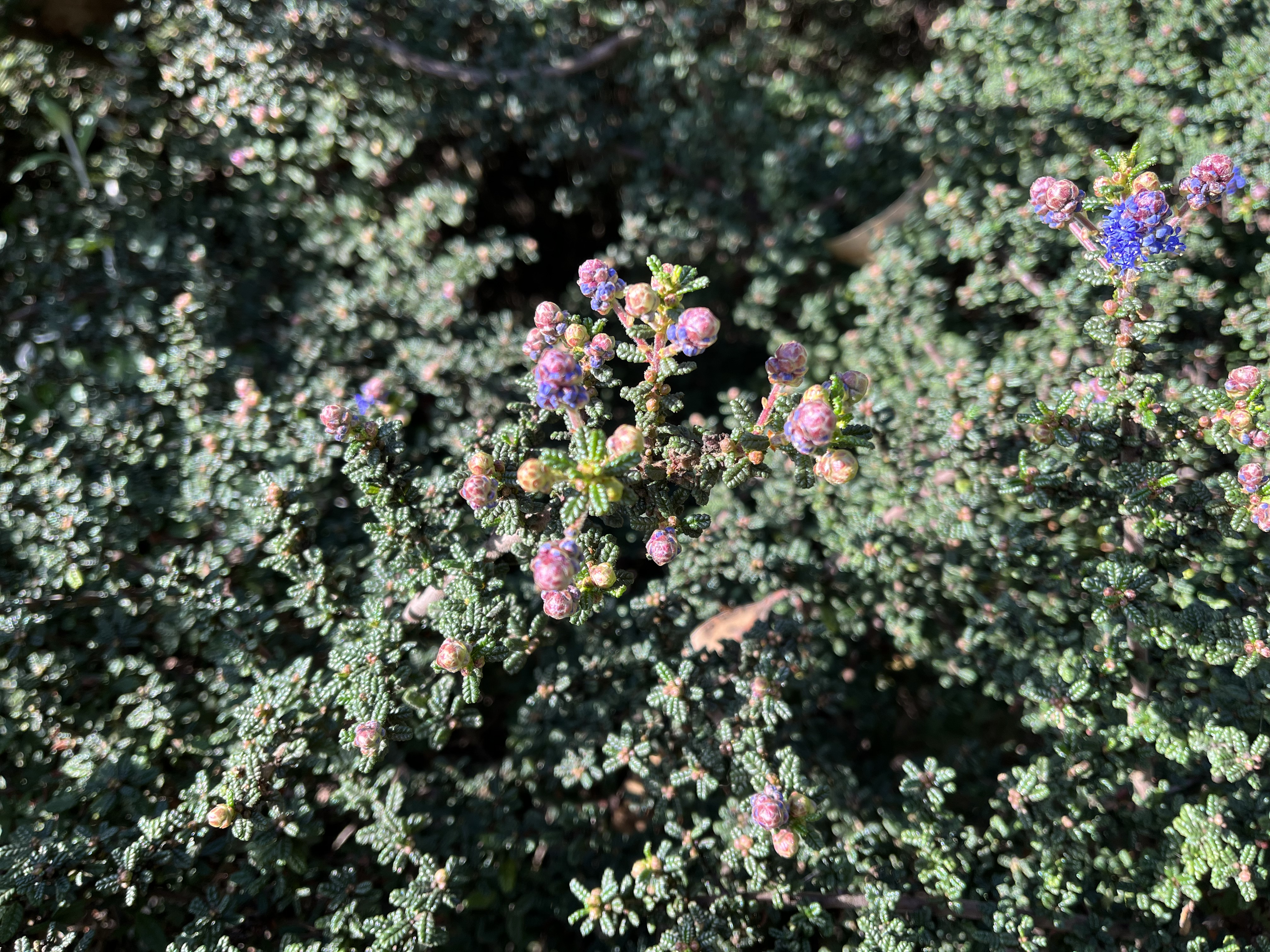 Internet privacy is under threat more than ever. Authoritarian governments are demanding more access to citizens’ private information. Advertising companies are inventing increasingly clever ways to collect more data to build a profile for targeting. Even Apple, once the vanguard of data privacy and security, recently announced a feature that will scan users’ photos to search for so-called child abuse material.

Email is a powerful tool that is an inextricable part of everyone’s lives. Despite countless valiant efforts to kill it and replace it with something better, email continues to live on in more or less the same form it has had since the 1990s. Technology that endures this long deserves a fair amount of attention and praise.

Science fiction started to become significantly more interesting after the general public developed into a more scientifically educated population. The idea of “magic” in pre-1980’s science fiction, as it was written by famous authors such as Piers Anthony or Jules Verne, was relegated more on the fantasy end of the spectrum, and reading a novel from this era requires more effort while attempting to suspend disbelief.

My first introduction to Chinese science-fiction was probably similar to a lot of Western readers, which was reading Cixin Liu’s The Three Body Problem novel back when its English translation was first published back in 2014. Three Body completely blew me away, with its masterful storytelling and biblical-sounding prose. After reading the first book, I had an insatiable appetite for more sci-fi with the same ultra high-tech, militaristic style that was present in Three Body, and devoured the rest of the Remembrance of Earth’s Past trilogy with great excitement.

I just bought this tiny USB microcontroller called the USB Rubber Ducky from Hak5. It’s a really nifty piece of hardware that acts like a USB keyboard when plugged into a computer. Since it’s totally programmable, you can use the Rubber Ducky to type in whatever you want into the host machine as soon as it is plugged in.

Ataxx is a very cool arcade game that I saw at Arcade Expo this year in Banning, CA. It’s a multiplayer puzzle game that is similar in appearance to Reversi, using colored pieces with one color per player.

The following are notes collected from a deep-dive investigation into a hard-disk image that was shipped from Japan. The image appears to have come from the original manufacturer unmodified.