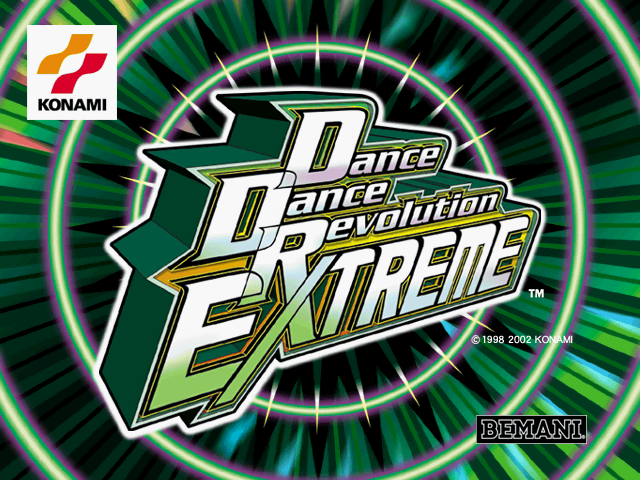 DDR EXTREME CLARITY is a mod for the arcade rhythm game, Dance Dance Revolution EXTREME, that was created without any of the original source code or development software.

The mod adds “FAST” and “SLOW” judgment indicators to the in-game UI that is drawn based on evaluation of the player’s step. It also adds timing statistics to the player’s results screen once the song is finished.

Relative timing indicators are complementary to verbal judgment indicators in almost all modern rhythm games. With the addition of “MARVELOUS” timing in DDR EXTREME PRO, this additional UI can assist players in achieving more accurate scoring in a version of the game that has famously had very strict timing.

The hack is comprised of about 650 lines of raw MIPS r3000 assembly code which is injected into the game executable, as well as over 1400 lines of python code that automates the process of patching an existing game image. The python source also contains a number of reusable tools that assist in various kinds of modifications to DDR EXTREME game images, such as appending or replacing game assets or dumping asset data based on file names.

Multiple graphical sprites had to be designed from scratch to support the hack as well. These sprites are the “FAST” and “SLOW” indicators that are drawn near the combo indicator during gameplay, and the additional stat labels that are drawn in the modified results screen.

The research for the hack was done using the IDA interactive disassembler, the debugger included in the MAME arcade emulator, and various other tools such as hex editors that are useful for examining binaries. 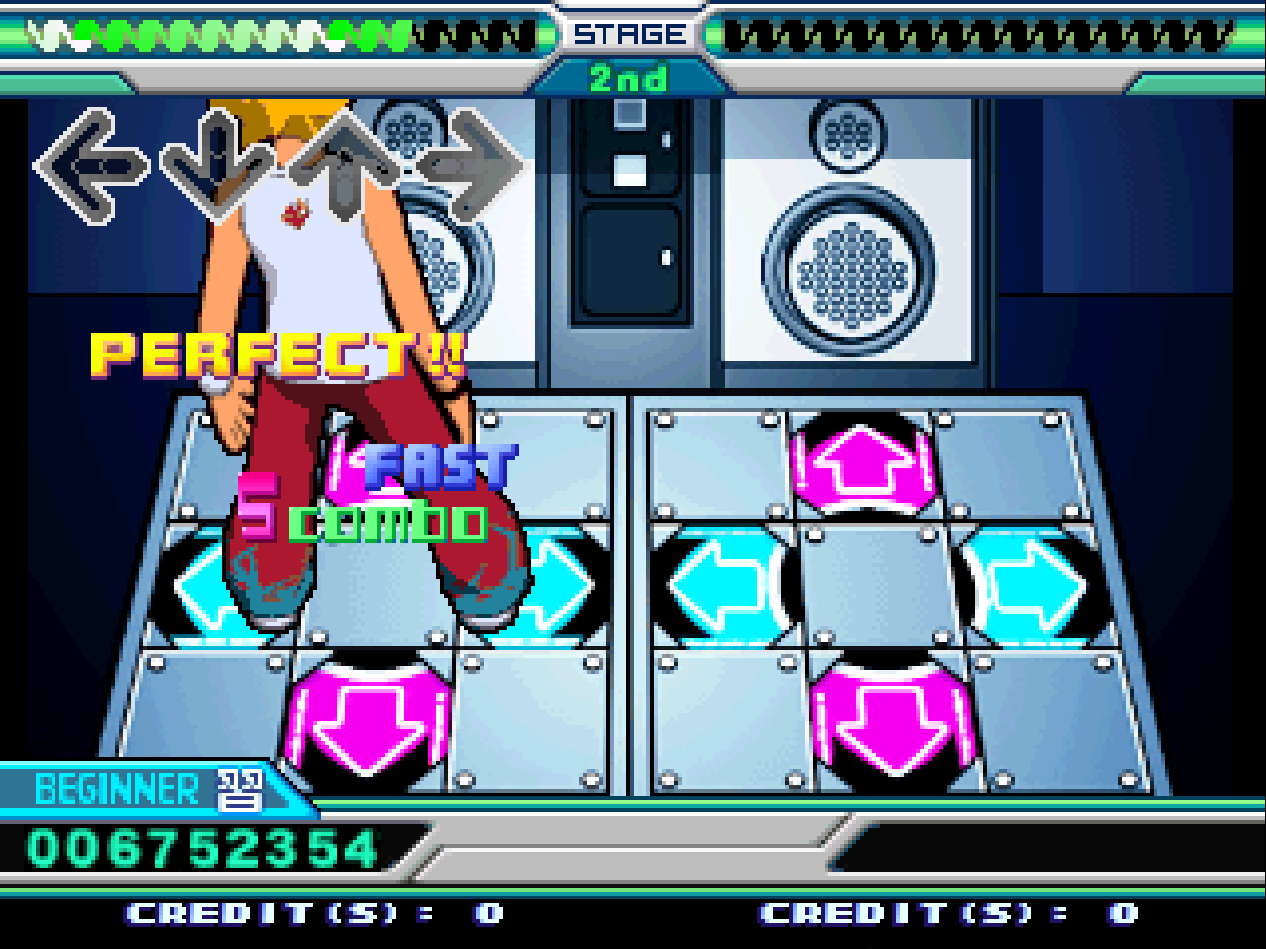 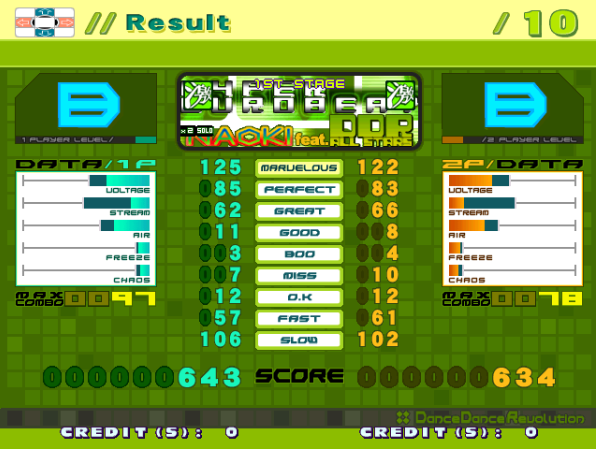