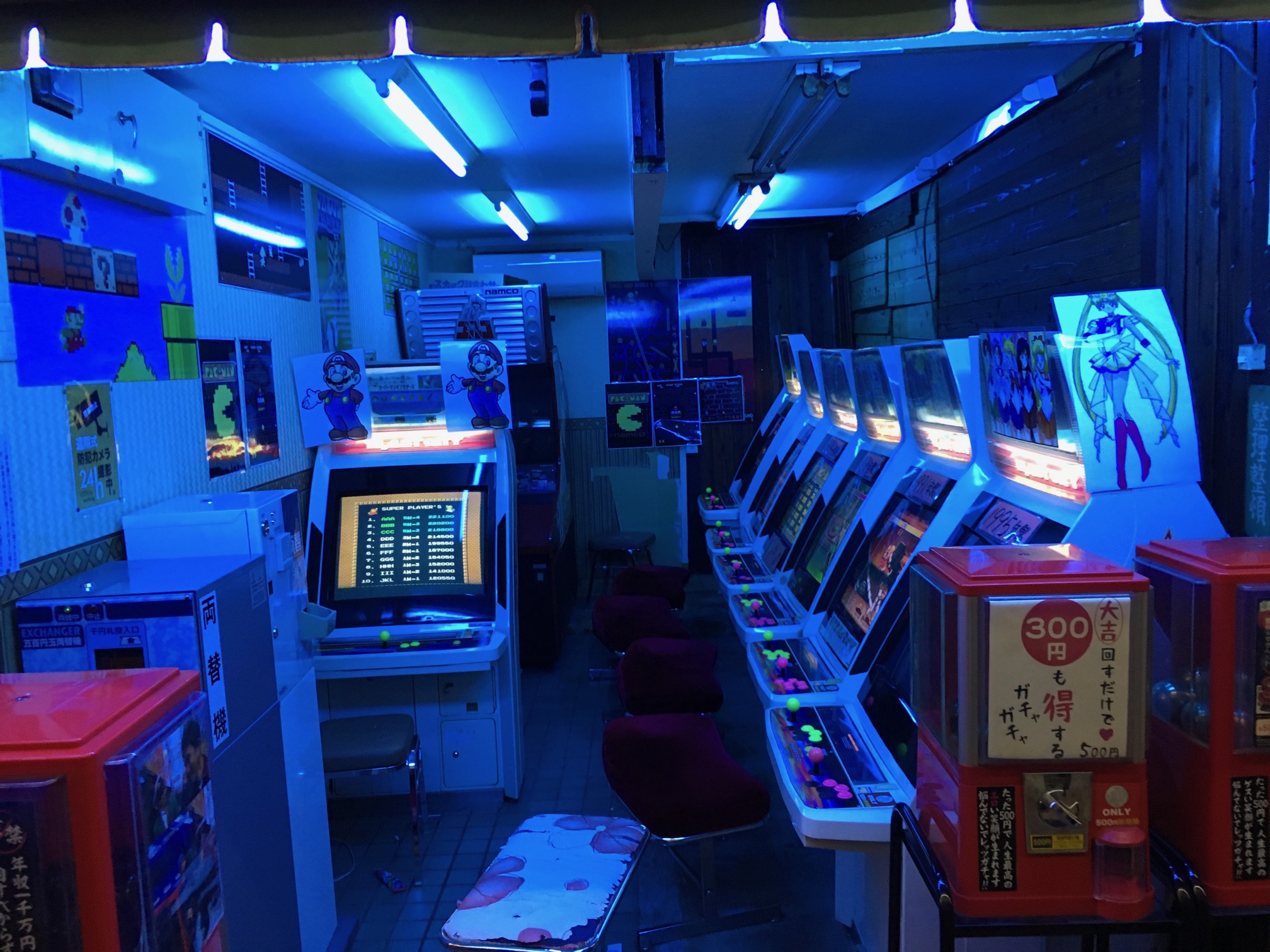 ZGE is a cross-platform game engine.

This project is something I have been working on off-and-on for multiple years. It’s a rather incomplete and rudimentary game engine that I use for various personal projects.

The design of the library is quite antiquated. For example, it uses OpenGL for rendering and the scene graph is based on an inheritance model.

The primary purpose of this project was to learn more about graphics programming and eventually have a game that uses a completely homegrown engine. Unfortunately I have never made a full game with this engine, but I have made multiple prototypes based on various arcade games from the 80s and 90s.

The game engine is written in C++ and uses C++11 STL heavily. I did not see a reason to re-implement a lot of functionality from the STL in this game engine as most platforms’ STL implementations are reasonably fast on modern operating systems. The game engine also uses the SDL library to handle platform glue-code like creating a window and dealing with input.

The source code is freely available online on my sourcehut.